Queensland workers and their families celebrated Labour Day across Queensland marking the achievements of working people and their unions over 130 years.

Marches and family fun days were held in more than a dozen centres across the state, focussing on the role that unions have in fighting for fair wages and safe workplaces.

Events also trained a spotlight on the Morrison government’s failure to act on falling real wages and the increasing cost of living just three weeks before the federal election.

Queensland Council of Unions General Secretary Michael Clifford said it was the 131st observance of Labour Day in Queensland, one of Australia’s most enduring public celebrations.

“This year it was even more important for working people and their families to come out to celebrate and support those achievements which were hard fought,” he said.

“The union movement was instrumental in the creation of Medicare, as well as many other important advances for Australians.”

This year unions highlighted the abject failure of the Morrison government to act to generate wage growth for working people, especially as inflation soars above five percent.

March banners also honoured the contribution and sacrifice of essential services workers in keeping Queenslanders safe and secure during the COVID pandemic.

The Plumbers Union of Queensland received the 2022 award for Best Marching Contingent.

ACTU President Michele O'Neil attended celebrations in Gladstone and Rockhampton over the weekend. Cost of living pressures on working people was a common theme for marches.

“Working people across Queensland are watching the value of their wages go backwards by an average of nearly $2,000 in the first half of this year alone,” said Mr Clifford.

“Secure, well-paid jobs are worth fighting for and we’ll be out in across the state this weekend to show our communities that is the way forward for a fairer and more prosperous country.” 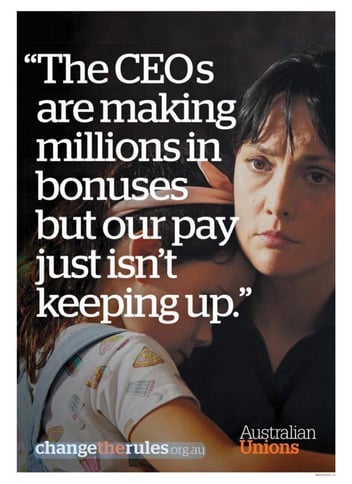 Today’s announcement of a 3.5 per cent increase or $24.32 per week to the minimum wage will still...

Morrison right to pursue those who don’t pay tax – but is looking in the wrong place.

This letter to the editor was sent to the Courier-Mail on Thursday 25 August 2016. 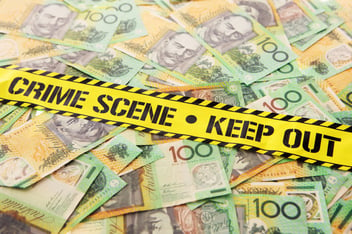