Unions say this state election is a choice between a government creating jobs, restoring frontline services and business confidence without selling off public assets – or a recycled LNP leader with an agenda to cut, sack and sell.

Queensland Council of Unions General Secretary Ros McLennan said the 25 November poll is a chance for voters to endorse progress Queensland has made under a Labor government.

“So far in the term of this government Queensland has created more than 122,000 jobs, restored frontline jobs like nurses, restored business confidence all while retaining revenue-generating public assets,” she said.

“In contrast, Tim Nicholls was Campbell Newman’s failed Treasurer with an agenda to cut services, sack workers and sell assets.”

“When Newman-Nicholls LNP were in government, they cut 14,000 Queensland jobs, including frontline health staff such as nurses. And they tried to sell our revenue-generating public assets.

“Nicholls can only get in with the support of Pauline Hanson’s One Nation party, which means he will owe her. And that means chaos, as well as job cuts, privatisations.  And Queensland workers will lose even more rights.

“When Nicholls was in government he devastated Queensland with his agenda to cut, sack and sell. We can’t risk him now the state is back on its feet.”

“Election candidates who share those objectives will have the support of working people and their unions behind them,” said Ms McLennan.

Sixteen target electorates across the state have been identified, and union members and community supporters are campaigning already, she said.

She said working people had also benefited from fairer industrial relations laws and access to workers’ compensation, and stronger workplace health and safety laws during the Palaszczuk Labor government.

Significant commitments made and delivered to working Queenslanders include:

“It will be a tough campaign but we believe the combined union movement has a crucial role in determining the outcome of this election, as Queenslanders did when they kicked out Campbell Newman and Tim Nicholls in 2015,” she said.

The Queensland Council of Unions recognises that many students will be attending the strike for... 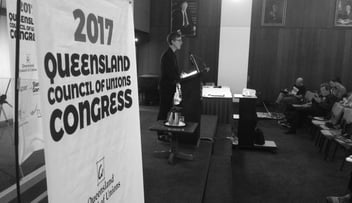 Queensland unions will fight on the battleground of secure jobs after statewide workers’ forums... 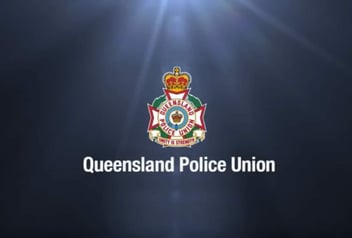