“This Bill proposes the strongest set of laws in Australia to protect workers against sexual, sex, or gender-based harassment,” Ms King said.

In 2020, the Human Rights Commission Respect@Work Report found that on average two in every five women and one in every four men had experienced sexual harassment over the previous five years.

“The protections introduced in this Bill are stronger than federal laws because they do not limit or restrict the Queensland Industrial Relations Commission’s powers to deal with a dispute about sexual, sex or gender-based harassment.

“The QIRC will have the full scope of its powers, including the capacity to issue injunctions and exercise its conciliation or arbitration powers in proceedings, to prevent and respond to disputes about harassment,” she said.

The reforms will also allow the QIRC to protect workers from being dismissed or threatened with harm if they make a work-related complaint about harassment or discrimination.

“This is the first tranche of reforms to be introduced about sexual harassment at the state level,” Ms King said.

Unions are continuing to work the Queensland Government to see additional reforms to enact all of the 55 recommendations of the Respect@Work Report through work health and safety and discrimination law reforms.

The Bill contains other important reforms, including ensuring that parties are addressing gender pay equity as part of the bargaining process for new agreements, and modernising Queensland employment leave standards relating to parental and sick and carer’s leave.

Independent courier drivers will be able to bargain collectively to protect their employment rights, as well as apply to the QIRC to determine minimum standards such as hourly rates of pay and leave.

The Bill also provides important consumer protections to enable a person to pursue an easier civil penalty against an entity which is or has misrepresented itself as a union, and for orders declaring that an entity is not eligible for registration under the Act.

“It is a reasonable and proportionate response that most importantly prioritises the protection of workers from misrepresentation,” Ms King said. 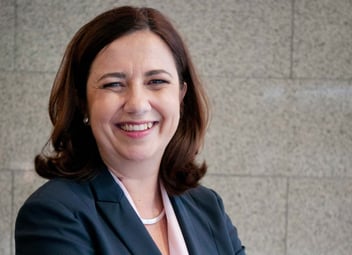 Queensland’s workers have been instrumental in agitating new laws passed last month cleaning up the... 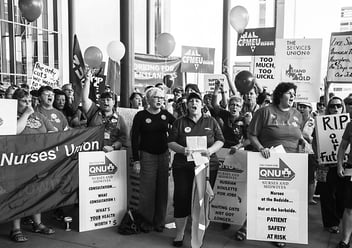 Workers and their unions instrumental in improved state IR laws

Queensland’s workers and union members have been instrumental in the new laws passed  overnight... 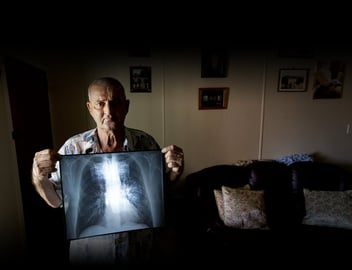