Today’s minimum wage case decision is welcome news to around 500,000 Queenslanders who rely on the Annual Wage Review for a pay rise.

The minimum wage will increase by 5.2 per cent to $21.38 per hour, meaning an extra $40 per week for full-time workers, the Fair Work Commission announced today. 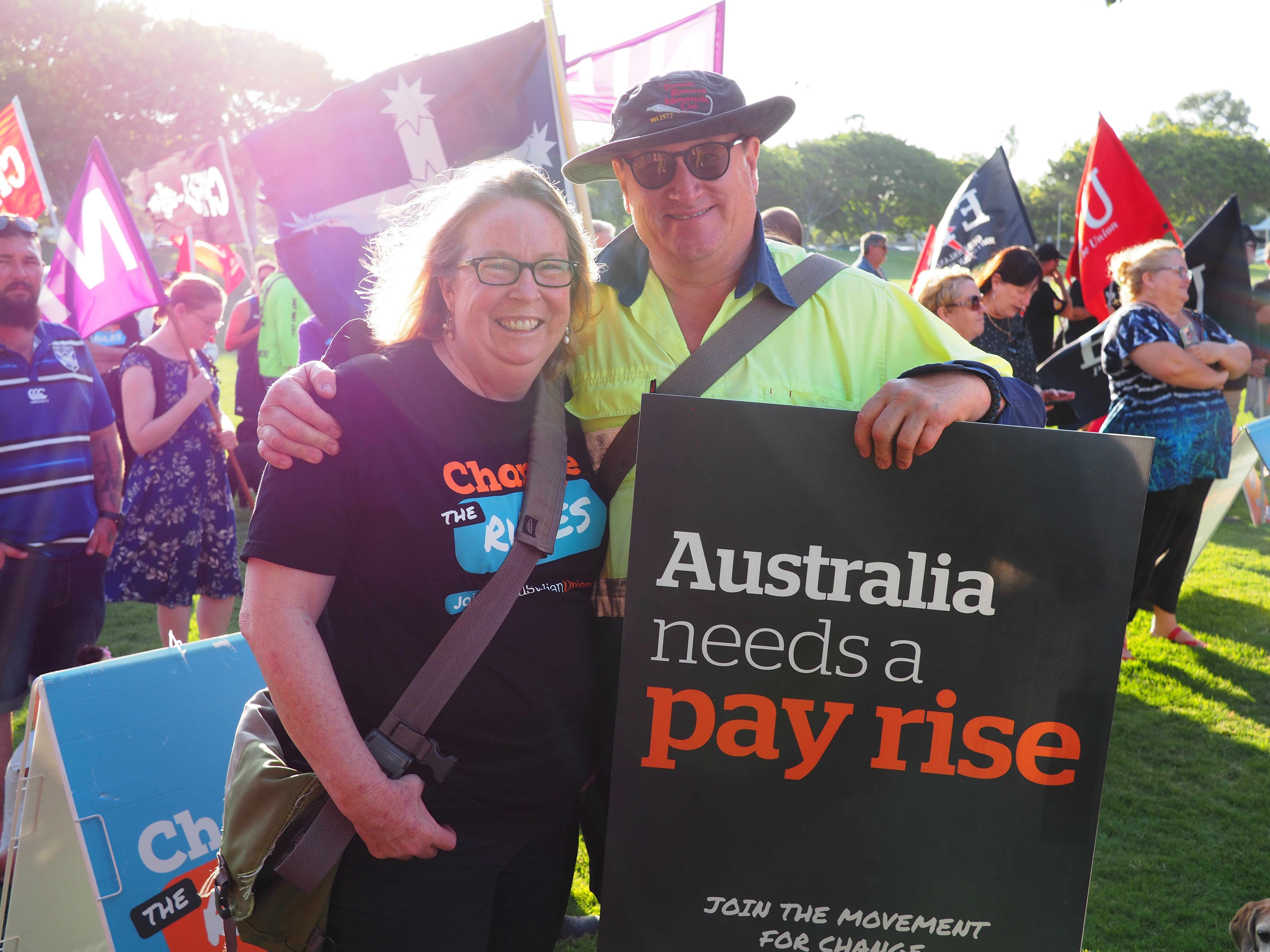 Unions have welcomed the largest increase in the minimum wage since 2010.

Other higher-paid workers on modern awards relying on this decision would receive a 4.6 per cent increase, or a minimum of at least $40 per week.

Queensland Council of Unions Assistant General Secretary Jacqueline King said it would mean low paid workers were not going backwards against the increasing cost of living.

“It’s the largest increase in the minimum wage since 2010, and it’s a realistic step in the right direction to prevent real wage cuts for our lowest paid workers,” she said.

“There’s been a fall in the value of wages for low paid workers and the Commission recognised that there was a real need to make changes,” she said.

Unions – through the ACTU – had argued for a 5.5 per cent increase in the minimum wage while employer groups were only prepared to support an increase of between 2.5 and 3.2 per cent.

She criticised the stance of employer groups lobbying for a lower rise which would have seen workers go further behind against the cost of living. This was also in the context of the Commission noting that we were experiencing a strong labour market and low unemployment.

Ms King said there were still around 1.7 million Queensland workers on collective agreements and other work arrangements not linked to the minimum wage decision.

“Queensland employers across public and private sectors must now offer real wage increases to attract and retain skilled workers in an extremely competitive labour market and to keep Queensland ahead of the pack,” she said.

“Lack of wage growth is a critical issue for our state and we need concerted action to address it.”

Australia is a nation of working carers, new study finds

Queensland Unions are joining an Australia-wide campaign to improve the lives of employees juggling... 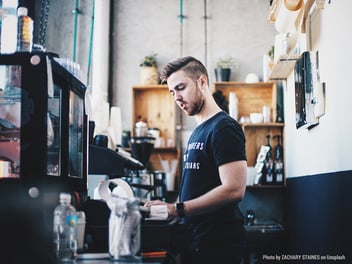 Queensland Unions have urged workers this Christmas break to check they are receiving their correct... 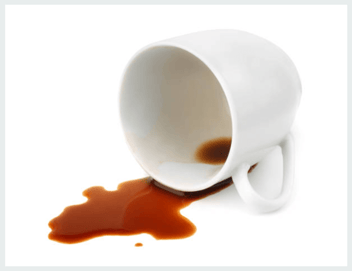 Coffee chain Zarraffa’s appears to be in hot water as one of its franchisees has signed a false...